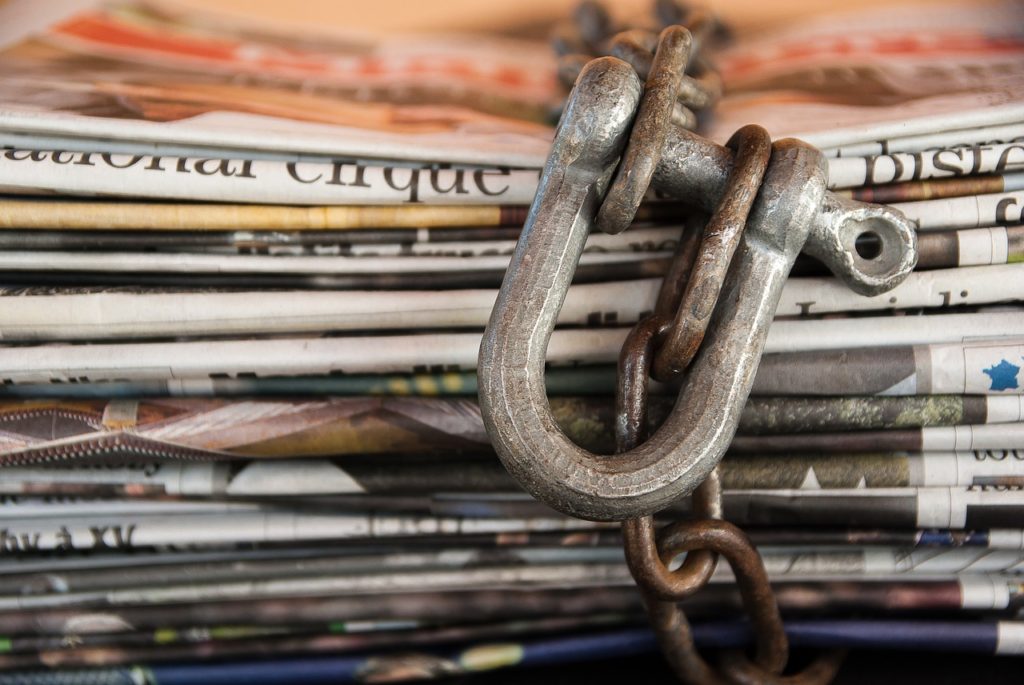 In the last couple of weeks, I’ve been featured/quoted in several publications, Wall Street on Parade, the NY Times Dealbook and the New York Post, as have several other whistleblowers, Eric Ben-Artzi, Alayne Fleishmann and Gary Aguirre, among others.

In sifting through these articles and others, I am seeing a pattern develop which deeply troubles me and I hope once I make a case it will you, as well.

There’s a common ground these articles are pointing out. I believe that there is a big push in the media and elsewhere to change the commentary of the financial crisis….by calling what was fraud and a crime mistakes so bankers shouldn’t/won’t be prosecuted. There seems to be a concerted effort of finger pointing away from the U.S.’ accountability and an attempt to instead lay blame for the 2008 financial debacle on other countries. A rewriting of the history books, so to speak.  And, I think that very dangerous.

Pam Martens and Russ Martens, writing in Wall Street on Parade say, “What is happening ever so subtly over time is that the unprecedented greed, corruption and unrestrained manufacture of fraudulent securities by iconic brands on Wall Street that actually caused the crash are getting a gentle rewrite. The insidious danger of this is that Wall Street is never reformed or adequately regulated – that it remains a skulking financial monster with its unseen tentacles wrapped tightly around every economic artery of American life, retaining its ever present strangulation potential.”

And, as we seem to be headed down a path of deregulation, anything goes once again. Well figure it out! What’s the motive here?

They point out, as does William Cohan,  incident after incident where respected journalists are veering so far from the truth claiming Wall Street is innocent, that they just made a few mistakes. As does Wall Street Journal reporter James Mackintosh who penned the following astonishing sentence: “The global financial crisis began 10 years ago this week when a French bank suspended three money-market funds. What savers thought was money turned out to be merely credit, and the realization rapidly trashed U.S. money-market funds and the global banking system.”

Or read what Jim Puzzanghera of the Los Angeles Times has to say. He stated in print that “The 2008 financial crisis was triggered by the failure of Lehman Bros” which filed for bankruptcy on September 15, 2008.

This is such fabrication it boggles the mind!   I was front and center during some of these idiocies and outright fraud, saw what was happening and like my other whistleblower colleagues attempted to stop the fraud!  The article continues, “As a mountain of documents obtained by the Financial Crisis Inquiry Commission (FCIC) and the General Accountability Office (GAO) prove beyond question, the financial crisis was well underway in the spring of 2007.”

From Countrywide to Citigroup, JP Morgan Chase, Bank of America, the collapse was due to intentional mortgage fraud, subprime related lending, derivatives, the list goes on. Folks, we truly do not understand or do not want to understand the dangers that Wall Street continues to  pose to the financial system.

And it looks as if the push for fake news is on. Say it enough times and people will believe it. Especially if it’s in print.

In another article, the Martens team goes on to say, ”Wall Street appears to have a plan to get the deregulation it wants by pinning the start of the epic financial crash of 2007-2010 on (wait for it) the French, rather than its own unbridled greed, corruption and toxic manufacture of junk bonds known as subprime debt that it paid to have rated AAA by ethically-challenged and deeply conflicted rating agencies. (The same rating agencies that are getting paid by Wall Street to rate its debt issues today.)”

They inform us that: “It wasn’t “the politicians” who told us that the banksters caused the Great Recession. It was an exhaustive report from the official Financial Crisis Inquiry Commission and another exhaustive 252-page report from the nonpartisan watchdog for Congress, the Government Accountability Office (GAO) which revealed that the U.S. central bank had secretly funneled a cumulative $16 trillion in almost zero-interest loans from 2007 to 2010 to prop up the insolvent carcasses on Wall Street. The GAO report unequivocally states that the U.S. crisis “began in the summer of 2007.”” Their article is a must read.

Start asking why it appears Wall Street wants to change history? Is it because there is a real push to get deregulation pushed through so there are fewer checks and balances? And, once again, Wall Street can, with impunity, conduct massive fraud on the American public? After all, they just made a few mistakes. We all do from time to time. So let’s have mercy on them and not prosecute!

Wall Street on Parade said, that according to continuing reports from the trenches, buttressed by a Bloomberg News article out today by Neil Weinberg, Wall Street’s largest firms are still firing whistleblowers for having the temerity to bring corrupt conduct to their superiors’ attention — despite whistleblower protection statutes embedded in the 2010 Dodd-Frank Wall Street Reform and Consumer Protection Act.

The article went on to say, “… Wall Street is unrepentant almost a decade after it caused the greatest financial crash since the Great Depression is a product of toothless regulation and crony regulators.” Well, of course, they will retaliate against those who bring evidence against their fraudulent maneuverings. Again I want to comment that I believe there is more going on here than just a lack of repentance.

As William Cohan notes about the Wall Street Journal editorial board article, “bankers and traders didn’t go to jail for their bad behavior in the years leading up to the financial crisis “because they haven’t committed any crimes.”” He said that is wrong! Unequivocally wrong! He says, “Instead of the banks acting to correct the intentional wrongdoing that Mr. Bowen and Ms. Fleischmann revealed to their bosses — which is what you might expect to happen in cultures where wrongdoing is not tolerated – the two bankers were fired and their Wall Street careers ended abruptly.”

Also, the FCIC was charged by Congress that if they found evidence of criminal wrongdoing they were mandated to turn the evidence over to the DOJ for possible prosecution… and it was only after the National Archives started releasing some of the FCIC documents last year that we learned the FCIC had actually found compelling evidence and made eleven separate criminal referrals to the DOJ for possible prosecution… with no one prosecuted. Again, I lived this.

So what’s the story? As William Cohan points out, the crisis was caused by Wall Street’s deliberate wrongdoing. They’ve gotten away with a lot because the Department of Justice hasn’t pursued any banker prosecutions.

If the Press continues to whitewash the facts, it never will.

And, another fairy tale gets read by the American public, who doesn’t want to believe the banks and their own government are in collusion.

Bankers Haven’t Gone to Jail Because They Are Innocent…Of Crimes?!
Did We Learn Anything From the 2008 Financial Crisis?
Senator Warren Calls Out the DOJ – They Ignored 11 Congressional Commission Criminal Referrals!
Billboards Urge Wall Street Employees to Report Financial Crimes with Whistleblow Wall Street Campaign

Wells Fargo: The Poster Child of Greed & Fraud
Bankers Haven't Gone to Jail Because They Are Innocent...Of Crimes?!
Ethics on your mind? Subscribe to my ezine to get my latest article delivered right to your inbox. Click Here to Subscribe